It’s February! Not only is it February, it’s already almost a quarter of the way through February? Time is weird, my friends.

This week in nerdiness: 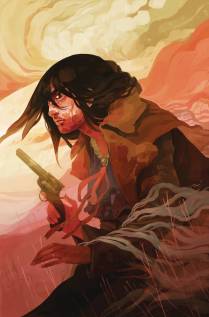 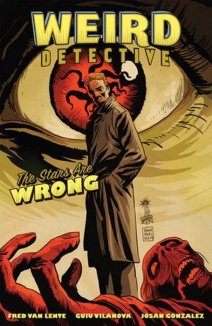